Africa, the land of more than 10,000 dances, ranging from traditional cultural dance. 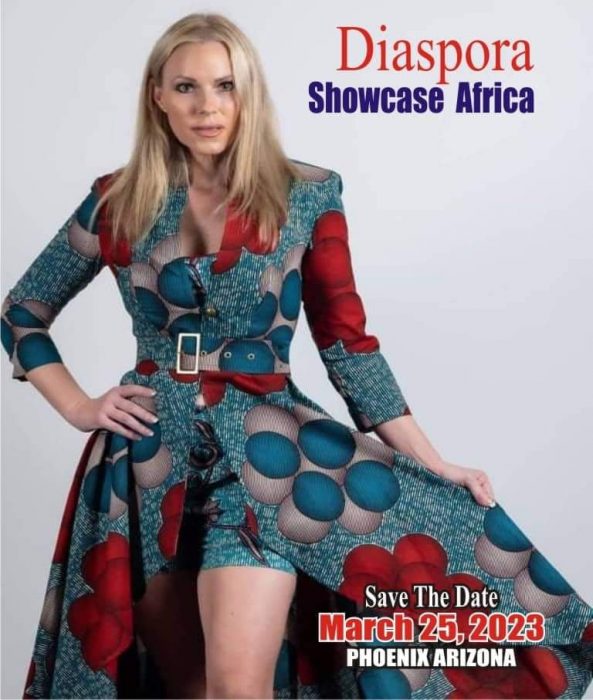 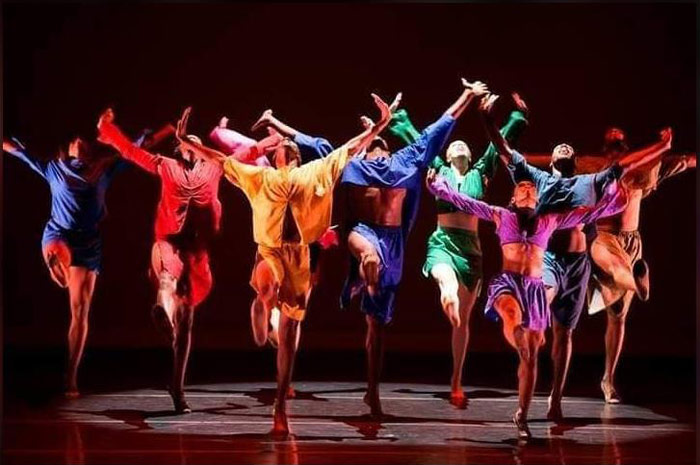 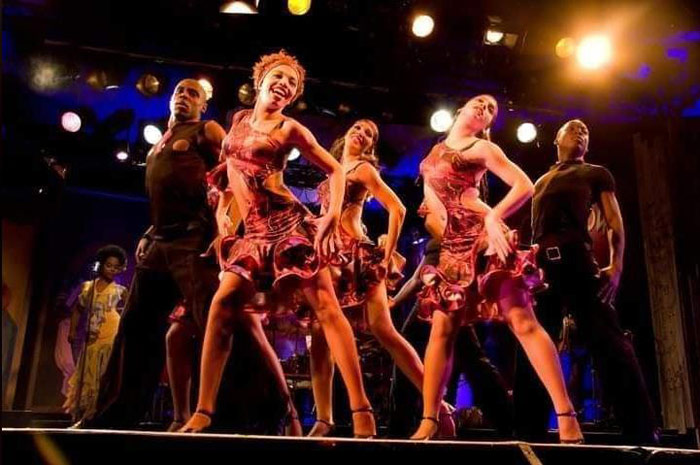 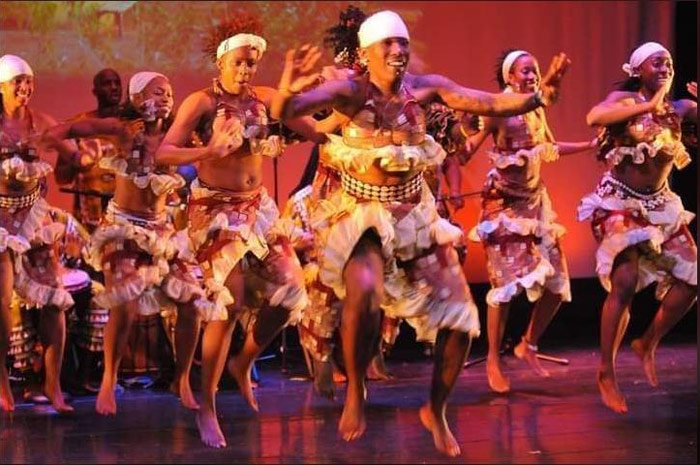 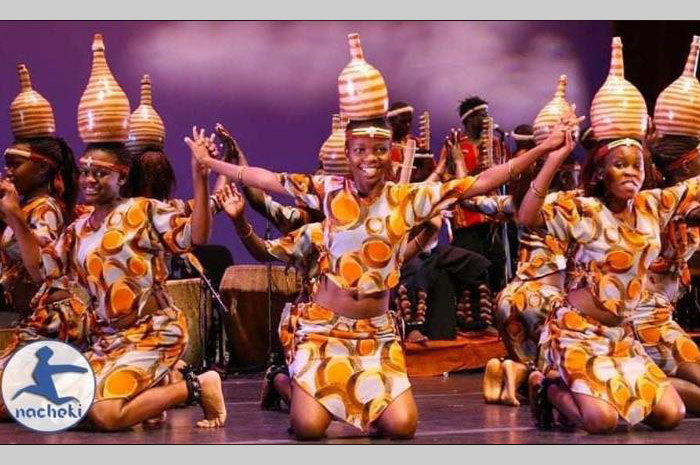 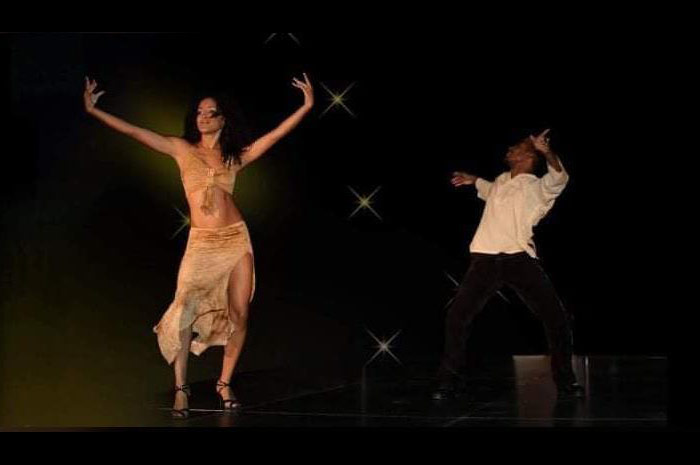 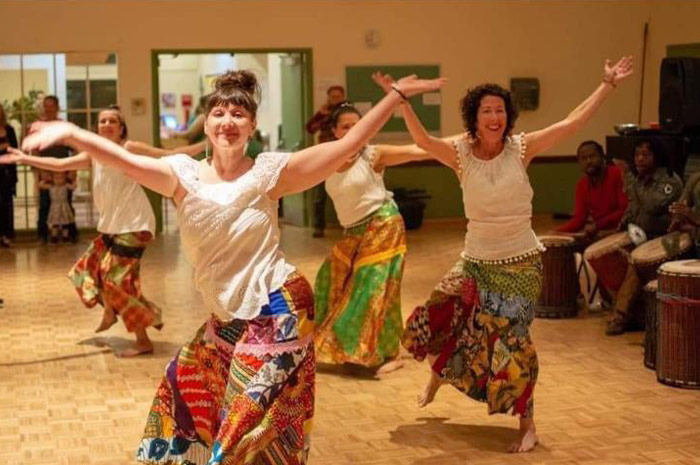 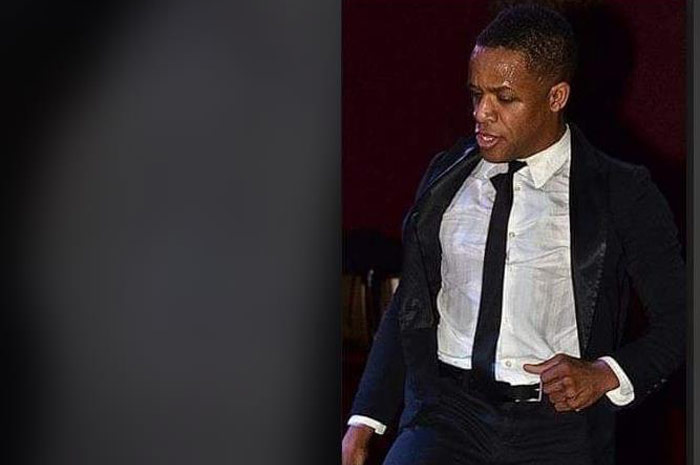 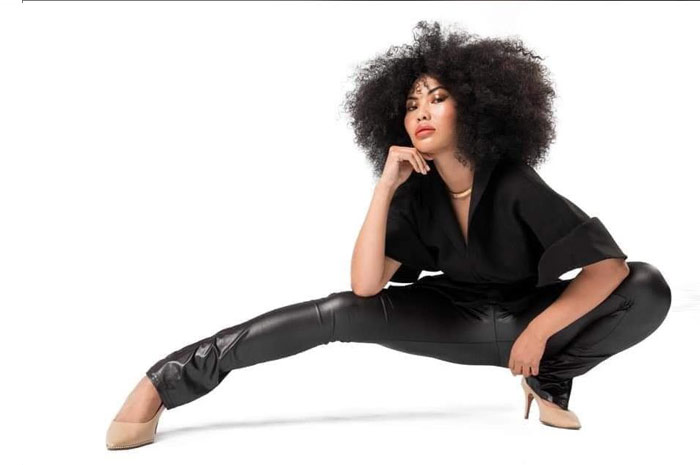 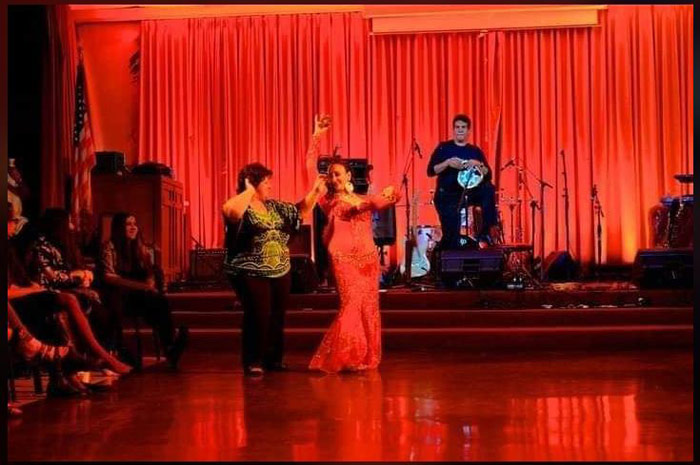 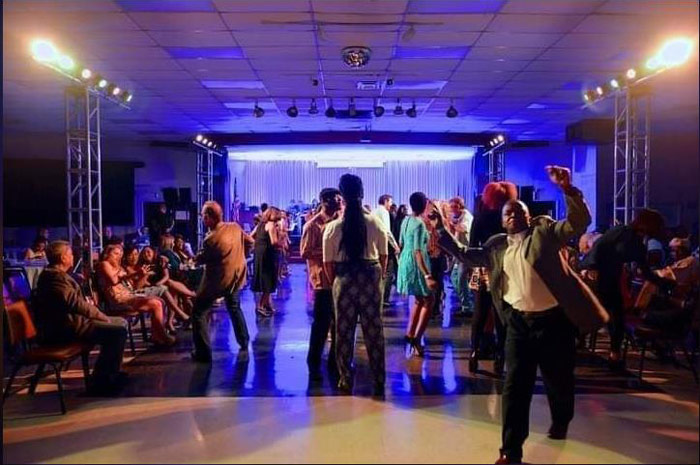 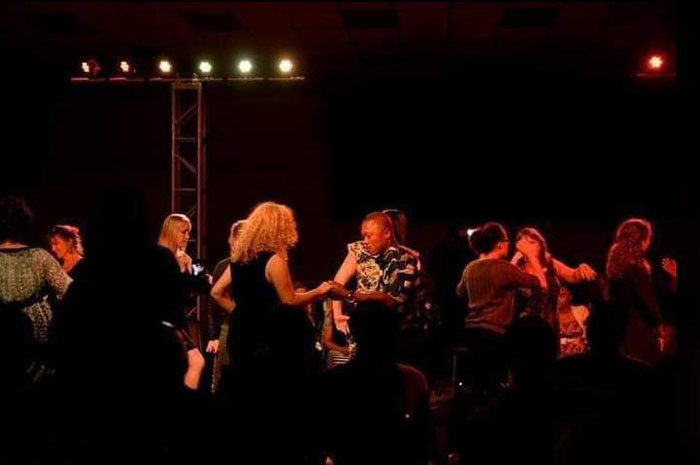 Africa, the land of more than 10,000 dances, ranging from traditional cultural dances with ancient anecdotes, to contemporary style, has been copied for many centuries by others. Originating from Africa, Salsa, Merengue, Break Dance, Tap Dance, and many contemporary western dance forms, are filled with elements of African dances, and in some cases, a more complex recital of the dance movements.

Diaspora Showcase has presented various aspects of these dances, featuring accomplished choreographers and dancers. Helena Vlahos, who is well known for her “Nine Quarter and Dollar Bill Act” of which she is in the Guinness Book of World Records, performed the Egyptian Belly dance. The energetic American choreographer, Larry Wade Hampton, brought a taste of Afro Cuban Salsa dance movement, and ballet forms, mixed with snippets of various African ethnic dances. One of his dance routines, interprets the musical keys of a piano, with the formation of his toes, as he weaves through various movements. And his incredible balance, in an ever increasingly complex and dynamic motion, has become one of Wade’s choreographed signatures. A product of the culture of the “Big Apple” Wade has developed his own unique style, which has dazzled audiences around the world, from the Latin quarters to African performances in New York City.

For lovers of the “hip movement”, which is a cross between Belly dancing to the Congolese “Ndombolo”, the “Kizomba” is a genre of music and dance that has its origins from Angola. For more than half a century, the Kizomba dance in the western world, has evolved and incorporated other types of Afro-Cuban music and European dances, to its present form. Performing at the 2017 Africa Night Dance Fusion, produced by Diaspora Showcase, the “Kizomba Phoenix” was led by the choreography duo of Heather Duncan (American) and Antonio Medina (Cape Verde Islands). Mr. Medina grew up dancing Morna, Coladeira, Funana, Batuku and other forms of African dances, that is evident in the evolution of his dance movements.

At Diaspora Showcase Africa, other performances have included, the Acholli dancers from South Sudan, Denise Hawthorne, a former dancer for Stevie Wonder, choreography of varied Senegalese and other West African dance steps and “The Armendariz” rendition of the Latin and Cuban salsa.